Mr. Smith is a native Californian who grew up primarily in Los Angeles. Following high school graduation, he served as a legal clerk in the United States Marine Corps, stationed in several fascinating locations, specifically in Adak, Alaska. After receiving an Honorable Discharge from the military, Mr. Smith obtained a Bachelor of Science in Human Services with a minor in Business from the University of Phoenix. Later he attended Azusa Pacific University, where he earned his Master of Arts degree in Marriage and Family Therapy. Mr. Smith is a Licensed Marriage and Family Therapist (#117257) with the Board of Behavioral Science. Mr. Smith has specialized in working with the adolescent population for over 12 years. He has often been requested to consult with many other secondary schools to develop a mental health program. Mr. Smith provides care from an evidence-based Trauma Focused/informed Cognitive Behavior therapeutic modal. Mr. Smith has supervised mental health clinicians and associate interns. In addition, he regularly provides guidance to fellow staff members in support of the scholars and families within the San Diego Unified School District.Mr. Smith believes in a holistic approach when working with students and families. "Growth and healing from life events occur when we address them by not avoiding the results (symptoms) but by recognizing how the source has impacted our choices. 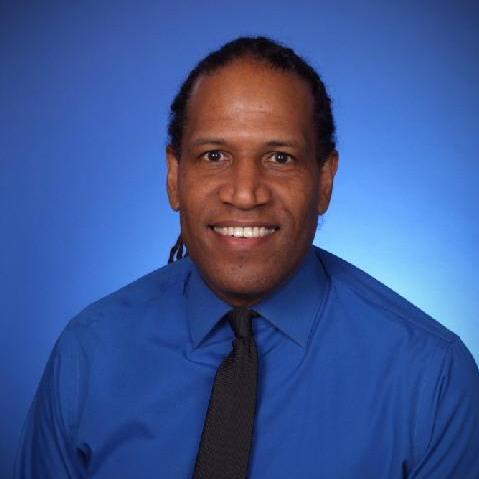