Using Design Thinking to Engage Learners in the Virtual Space

Civic High has been on a Design Thinking journey since 2016, but this voyage took a sharp turn when schools throughout the state closed due to COVID-19 on March 13, 2020. As e3 shifted to fully functional distance learning just three days later on March 16th, scholars were not only able to continue to grow and learn academically but be truly engaged and involved in the virtual space, supporting their social and emotional health. Scholars were able to develop strong DT pitches that they presented in various events, including the school’s annual Exhibition of Learning and four renowned Design Thinking challenge events. Not surprisingly, scholars did exceedingly 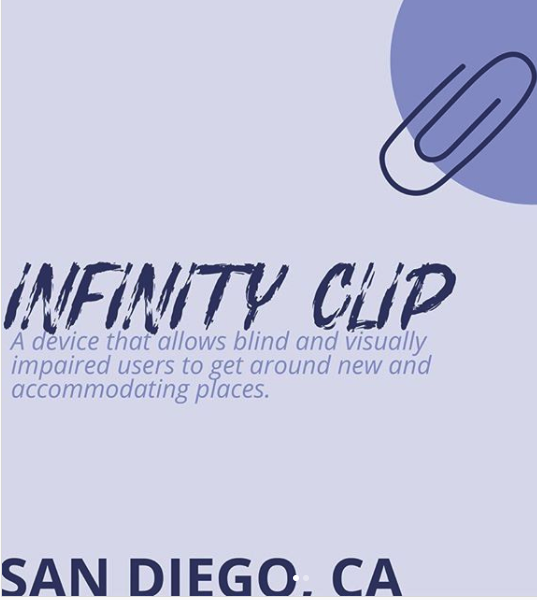 Scholars presented their DT pitches to venture capitalists who judged the projects based on their promise to make the world a better place. One e3 team took first place, beating out some of the nation's most prestigious private schools in Silicon Valley, home of Apple and Google, from Seattle, home of Microsoft, and students from other prestigious schools across Pennsylvania, New York, and Texas!

On the evening of e3’s Exhibition on May 1st, e3 was essentially able to turn the challenges of not being in the physical space into absolute assets. Through the creation of a multi-functional Exhibition website that directed visitors to presentation rooms, all scholar DT teams presented their pitches well, and community members, business leaders, and families offered feedback on each group’s Design Thinking pitch.

On May 15th, four Design Thinking teams from e3 Civic High were selected by D4SD to present at the 2020 “Design for San Diego” Summit, an online, interactive showcase, and discussion sponsored in large part by UCSD Design Lab, about how to make a more sustainable San Diego. D4SD recognized two of e3’s teams. 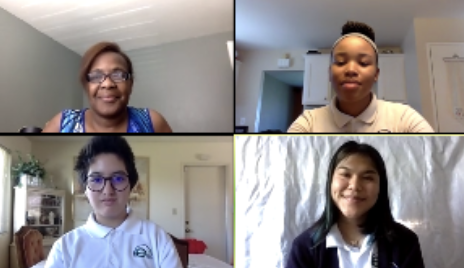 On May 20th, three DT groups of scholars were selected to present their ideas through an event called CONCEPT E-Suite. e3 scholars were challenged to create and deliver a 10-minute TED-like talk about their DT projects to venture capitalists. Three e3 groups received the highest recognition, and one group even received an award of seed money for their product, an investment that will help to make this group's project an achievable reality!

On June 3rd, e3 learned that two of their DT teams were awarded a total of $1000 in cash prizes as part of the Changemaker Challenge, and five other teams were recognized as finalists. This worldwide event, sponsored by Dr. Irwin and Mrs. Joan Jacobs, supported educators and teenagers in developing socially good solutions aligned to the UN Global Goals. The competition included more than 40 educators and over 1500 students from 3 countries and 13 US states.

The systems and infrastructure e3 set in place truly fostered a quick pivot into the world of distance learning. Through ongoing faculty member collaboration, a well-established IT infrastructure, engaging online learning practices, and a dedication to strong relationships, faculty and scholars were able to continue with Design Thinking and civic engagement in the online space. As e3 moves forward, they will continue to guide scholars through the DT process, enabling them to develop the critical thinking skills needed to solve problems in the world around them.