Ms. Ojeda is a Math Learning Facilitator at e3 Civic high. She was born and raised in San Diego, California. She is an e3 Civic High alumna from the graduating class of 2017. Ever since attending e3 Civic High, she knew she wanted to become a math teacher. After e3

she earned her B.A. in Mathematics with a Minor in Spanish from San Diego State University. Ms. Ojeda continued her journey to become a math teacher and earned her credentials in math single-subject teaching.

Ms. Ojeda is a first-generation college student and wishes to create a welcoming student environment where students feel empowered in mathematics. She wants to show students that math is something all students can learn. Math is not restricted to a specific population. 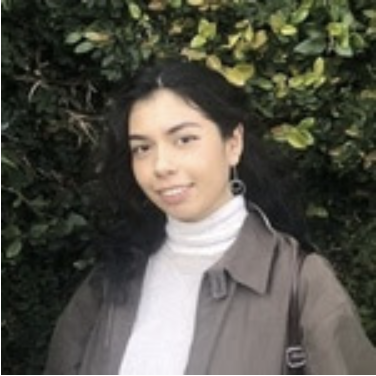