 I have a Ph.D. in Electrical Engineering (Denver University, 1972) and am CA credentialled.
 For thirty-seven years, I was an aerospace engineer and applied mathematician at six major
aerospace companies.
 In conjunction, for fourteen years, I was an adjunct professor in advanced math and feedback
control theory at two universities and a city college.
 In retirement, I wrote four actively-selling books in advanced math.
 I came out of retirement four years ago to teach AP calculus here at e3. I’m looking forward to
my fifth year. 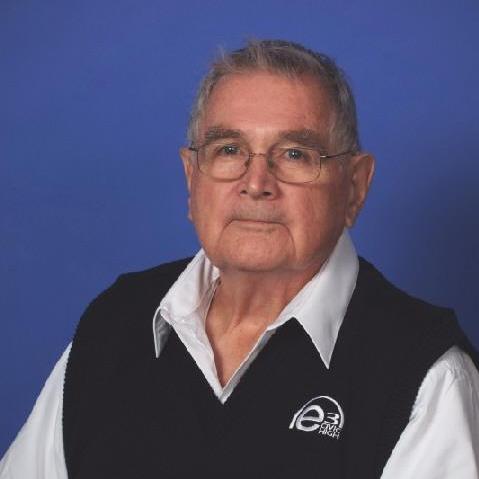