Mr. Huang is an immigrant from Taiwan. He immigrated to California in 2015. Before then, he had worked as a civil engineer for 15 years, participating in major construction projects in Taiwan and designing various structures, such as bridges, power plants, and metro stations. Also, he had worked as a teacher for 25 years, facilitating Taiwanese students on SAT, GRE, and GMAT tests.

Mr. Huang has a master’s degree in civil engineering. He always works on combining his expertise in engineering with math lessons, so that students can have a concrete understanding about the application of mathematics in real-world issues. In other words, Mr. Huang always tries his best to let students know why they learn math and how they can apply math to solve real-life problems. 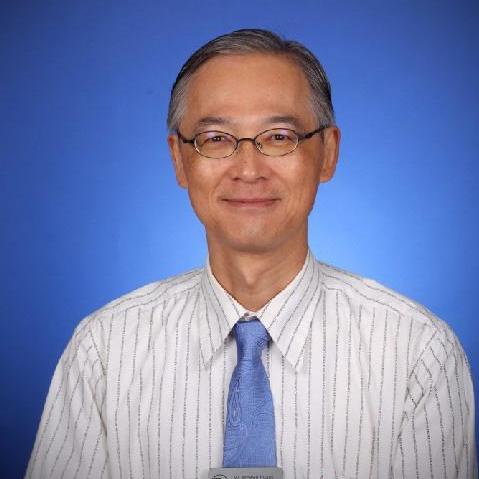