David Goodwin teaches Drama and Play Production at e3 Civic High School. Mr. Goodwin studied dramatic writing at NYU, eventually earning a BA in Theater from SUNY Albany. Prior to teaching, Mr. Goodwin worked as a professional actor, playwright, and puppeteer for over a decade. Originally from Dallas, Texas, Mr. Goodwin is a veteran Artistic Company Member of Kitchen Dog Theater, a longtime Company Member of Shakespeare Dallas, and a current member of Actor’s Equity Association. Mr. Goodwin’s approach to teaching theater is largely informed by his time studying with Tina Packer of Shakespeare and Company. Between 2012 and 2014, Mr. Goodwin was a Teaching Fellow with Big Thought of North Texas, during which time he utilized much of the Shakespeare and Company pedagogy to develop an arts-integrated learning program, The University of Shakespeare, which harnesses the full-body encounter with language demanded in Shakespearean performance, then uses that encounter as a catalyst to build verbal skills and facilitate cognitive development. His work with University of Shakespeare led to his becoming Director of Training at Shakespeare Dallas, where he spent several years developing educational programs for North Texas schools as well as training programs for professional actors. Mr. Goodwin recently moved to San Diego to join his wife and is delighted to be joining the e3 community 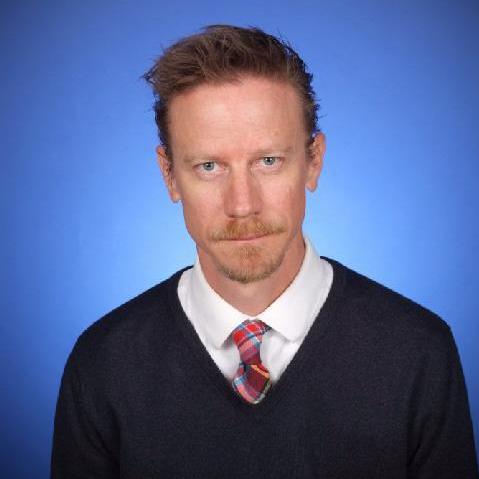